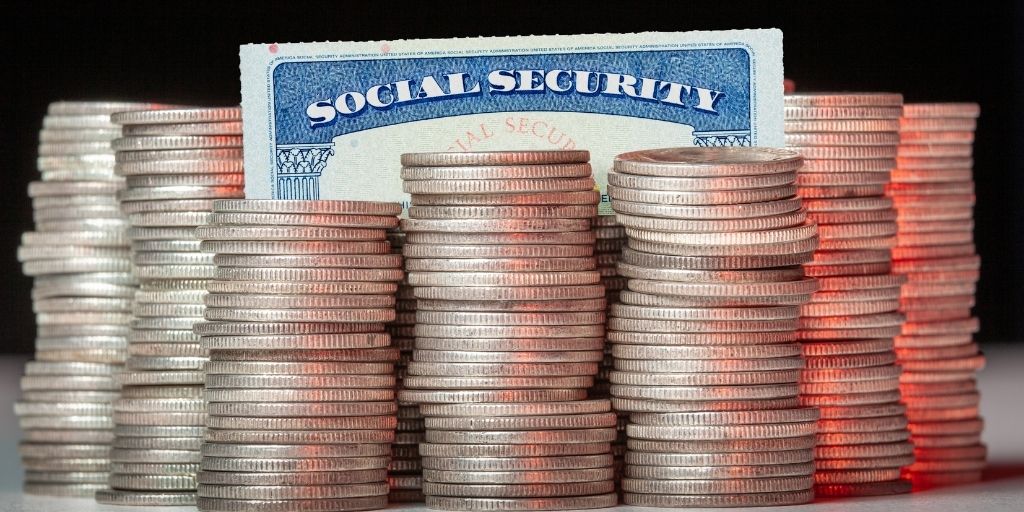 Millions of seniors today get a large chunk of their retirement income from Social Security. And your plan may be to do the same once your time in the workforce comes to an end.But will that be possible? You’ve probably heard the rumors that Social Security is rapidly running out of money, and that future retirees will be out of luck when their time comes to collect benefits. And that paints a pretty bleak picture.

But before you start panicking, here’s the real deal. Social Security is not actually running out of money. And while it is facing some financial challenges, the situation may not be nearly as dire as you think it is.

What you need to know about Social Security

Social Security gets most of its revenue from payroll taxes — the same taxes most of us complain about paying when they’re taken out of our wages. In the coming years, though, that revenue stream will be reduced as baby boomers exit the workforce in droves.

Social Security is expected, in the coming years, to owe more money in benefits than it collects in payroll taxes and other revenue. To address that shortfall, it will need to tap its cash reserves, known as its trust funds. Those trust funds, however, could run out pretty soon.

In their last report, the program’s Trustees talked about Social Security’s trust fund being depleted by 2035. That report came out in the spring of 2020, and the Trustees are late in releasing this year’s update. But the pandemic could speed up that timeline. All of those jobs lost over the past 18 months mean Social Security has been collecting less payroll tax than usual.

Once those trust funds are out of money, Social Security may have to cut benefits unless lawmakers intervene with a fix. And that’s not great news, especially since seniors may be in line for a reduction in benefits to the tune of 21% or more.

But is Social Security itself drying up? Not at all. And there’s no reason to think you won’t get any money from it once you’re retired.

Get ahead of that hit to your benefits

Though Social Security will still be around for today’s workers, it is time to face the reality that benefit cuts are likely. And if you play your cards right, you can get ahead of that — namely, by saving aggressively for your senior years while you can.

If you sock away $500 a month in a retirement plan for the next 25 years, and your investments in that plan generate an average annual 8% return (which is a bit below the stock market’s average), you’ll end up with a $439,000 nest egg. That could easily help fill the gap a lower Social Security benefit will leave you with.

There’s a lot of misinformation about Social Security out there, but it’s important not to buy into every rumor. The program may have its share of problems, but you shouldn’t expect it to completely run out of funds in your lifetime. At the same time, it wouldn’t hurt to ramp up your savings game so you’re less reliant on those benefits, especially since we don’t know exactly what they’ll amount to.

If you’re like most Americans, you’re a few years (or more) behind on your retirement savings. But a handful of little-known “Social Security secrets” could help ensure a boost in your retirement income. For example: one easy trick could pay you as much as $17,166 more… each year! Once you learn how to maximize your Social Security benefits, we think you could retire confidently with the peace of mind we’re all after.

learn more about Social Security decisions with this complimentary guide: