If your workplace offers a Roth 401(k) retirement savings plan in addition to a traditional 401(k), picking between them comes down to taxes. 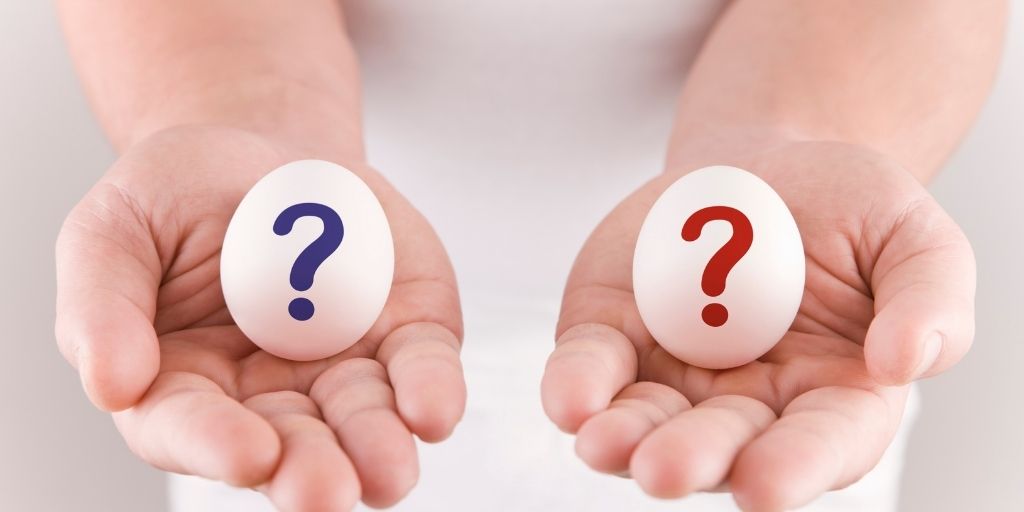 My friend Abby recently finished her graduate degree and just started a new job as a business analyst. After reviewing her company’s employee benefits package, she called to ask two specific questions: What is the difference between a traditional and Roth 401(k) plan? And which one is best for her?

As 2021 graduates begin to enter the workforce, many others change jobs, and more and more companies add Roth options to their existing 401(k) plans, millions of Americans are faced with these kinds of decisions. Most people realize they need to contribute to a retirement plan; and for many, this account and their home will be their primary sources of savings and investment. So, understanding the ins and outs of employer benefit packages and retirement plan options is a critical piece to the financial puzzle.

The main difference between the two accounts is the impact on taxes paid for the rest of your life. Here is how each account will affect taxes during your working years and in retirement, followed by actions you may want to take:

Traditional vs. Roth: How a 401(k) Contribution Affects Taxes

For example, if Abby earns $100,000 this year and puts $19,500 in a traditional 401(k) plan, she will only pay income taxes for the 2021 tax year on income of $80,500.  However, Abby will need to pay taxes on all money withdrawn for a traditional 401(k) account in retirement — that includes her contributions and all the gains they have made over the years. Whereas, if she decides to place the same amount in a Roth 401(k) plan, she will pay income taxes on the entire $100,000, in income, thus costing her the taxes upfront.  That money will continue to grow tax-free over the years. Then, when she gets to retirement, all of the money can be withdrawn tax-free.

How do people decide which account to contribute to? The deciding factor is primarily based on when you expect to be in the higher tax bracket.

If you think you are in a higher tax bracket today than you will be in the future, then a traditional 401(k) is more advantageous. By using pretax contributions now while you’re in a high tax bracket, you effectively save on taxes in the long run by deferring them until you are in retirement at a lower bracket.

Let’s say you are an individual approaching retirement and plan on contributing $10,000 to either the traditional or Roth portion of your 401(k). You have $200,000 of taxable income, placing you in the 32% tax bracket; however, you expect you will never exceed the 24% tax bracket while in retirement. Since you would pay 8% more in taxes on the $10,000 contribution now compared to an equal distribution taken in retirement, it makes more sense to defer taxes today by making traditional 401(k) contributions.

Another scenario where a traditional 401(k) could be chosen is if a person plans to later convert some or all of the money in their traditional 401(k) to a Roth IRA. When the conversion occurs, taxes are paid on the amount converted at the individual’s ordinary tax rate.

For example, say a person in the highest tax bracket during the past decade of their career retired with $1 million in a traditional 401(k). In retirement, it may make sense to take advantage of taxable Roth conversions by rolling the traditional 401(k) funds into a Roth IRA at their newly lowered tax bracket. This not only takes advantage of their lower, post-retirement tax rate, but also increases the amount of assets they can withdraw tax-free during retirement. It can also act as a nice hedge against potential future tax law changes.

Don’t forget to consider state income taxes as well, as distributions from a traditional 401(k) are taxed at both the federal and state level. However, there are 12 states that offer certain exemptions for retirement income (i.e., distributions from IRAs, 401(k)s, etc.). If you happen to live in one of these qualifying states, make sure you take advantage of the exemptions they offer to avoid any excess taxation at the state level.

Contributing to a Roth 401(k) may make more sense for a younger person who expects to earn more in the future and pay more taxes. By making Roth contributions to your 401(k) while you are young and in a lower tax bracket, you can avoid increased taxes on distributions taken in the future when your tax rate may likely be higher than it is now.

In the case of Abby, since she is just starting her career, she is likely in the lowest tax bracket she will ever be in during her lifetime. Opposite from the retiree example above, it makes more sense for Abby to make Roth 401(k) contributions knowing that her tax rates will likely be higher in retirement than they are now. By taking the tax hit now, she avoids the higher future tax burden on traditional 401(k) withdrawals and builds a larger retirement bucket of tax-free assets.

Another Roth 401(k) benefit is that your money will last longer in retirement vs. the same dollar amount in a traditional 401(k). In retirement, the entire $1 million in a traditional account is taxed when it is withdrawn, versus having $1 million in a Roth 401(k) where that money is withdrawn tax-free. Not to mention, if you decide later to roll your Roth 401(k) to a Roth IRA, then you will not be forced to take IRS required minimum distributions.

So, Which One is Better?

Overall, the most important thing is making sure that you contribute to your 401(k) on a consistent basis, regardless of which account type you elect. Establishing a regular savings plan and allowing compound interest to take effect will have a much larger influence on your ending account value as opposed to focusing on trying to project your future tax bracket or what future tax laws may be.

Keep in mind that not all employers offer both traditional and Roth contribution alternatives in their 401(k) plan, but if they do, they may allow you to contribute to both options. For someone unsure of their future earnings or tax bracket, whose employer allows for simultaneous contributions to either option, it may be beneficial to split your contributions evenly to both accounts. This will allow you to diversify between pre- and after-tax accounts while reaping the benefits of both while providing greater flexibility for future tax planning opportunities.

Find out more about your tax strategy options with this complimentary download: