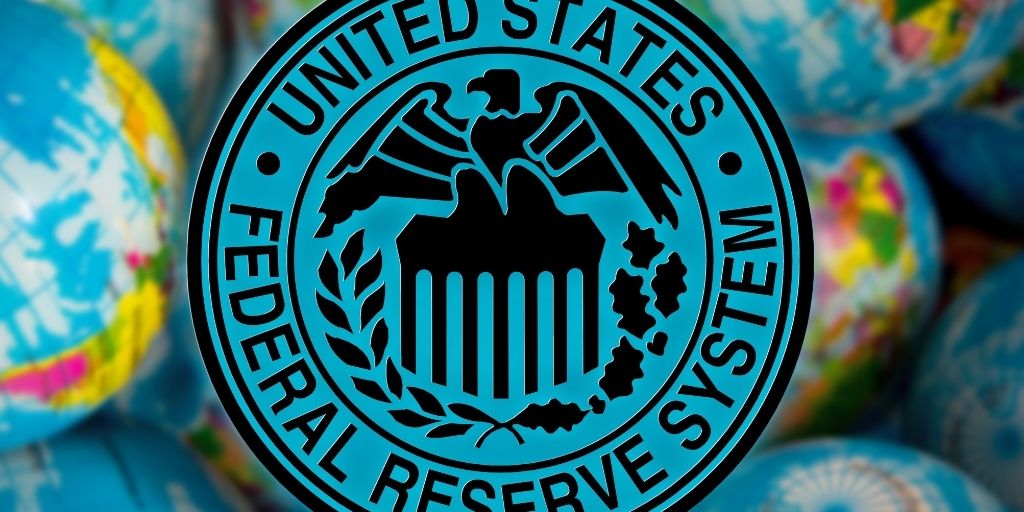 Some labor-market indicators suggest that Federal Reserve policy makers are already behind on lifting interest rates, and supply shocks coursing through the U.S. economy would need to dissipate quickly for officials “not to be too far behind the curve,” says Deutsche Bank strategist Francis Yared.

Those shocks are impacting both U.S. inflation and the labor market — where there aren’t enough workers to go around and rising wages are needed to entice or motivate them as more Americans quit their jobs, Yared, Deutsche Bank’s global head of rates research, said in an interview with MarketWatch on Thursday.

He cited so-called quit rates, which have remained near record-breaking levels, as one sign that policy makers are behind in taking action.

Officials aren’t expected to deliver a rate increase before next year, given the need to taper the Fed’s $120 billion of monthly bond purchases first, and their credibility remains largely intact judging by financial markets that are priced for inflation to stay under control. Stock markets continued to rally on Thursday, with the Dow industrials DJIA, 0.11% closing up over 330 points, while break-even rates have held steady and parts of the Treasury curve continued to steepen as the 10-year Treasury yield TMUBMUSD10Y, 1.635% climbed to its highest since June.

Nonetheless, investors have grown increasingly anxious about the likelihood of a longer stretch of price gains than previously imagined, and they’ll be focused on next Wednesday’s release of the consumer-price index for September.

“I’m happy to be open-minded about how quickly the supply shocks will dissipate,” Yared said by phone from London. “But the point I’m making is there is absolutely the risk that the Fed will be behind the curve. We’d need to see a large number of people coming back to work fairly quickly, in order for that to not happen.

“Obviously, if you are behind the curve, you have to initially hike more quickly,” he said. “But where the end point is would still be a matter of debate.”

Yared’s comments come at a time when more investors and analysts are becoming attuned to the risks of a stagflation-like outcome in the U.S., although there are some indicators that suggest the economy might actually be currently growing above potential. Year-over-year consumer price readings for May, June, July and August have come in at a surprisingly strong 5% or higher, and there’s little indication that inflation pressures will fade soon considering supply-chain bottlenecks that’ve failed to let up.

Meanwhile, the U.S. jobs market is “behaving as if it was through full employment,” even though the current unemployment rate of 5.2% for August remains higher than pre-pandemic levels, Yared says. Recent data shows nearly 4 million Americans quit their jobs in July, with the quit rate standing at 2.7% for a second straight month.

Recent trends seen in commercial and industrial loans, in addition to mortgages, derived from the Fed’s Senior Loan Officer survey, are pointing to a U.S. economy that’s already expanding above potential at an underlying GDP growth rate of 3%-4%, Yared said. He based that observation on calculations made by Haver Analytics that capture lending standards to come up with a measure of credit supply, starting from 1990 through the most recent loan officer survey released in July.

Although two months old, the data “gives you a sense of what type of environment you are in at a time when you are dealing with other factors that have the potential to be temporary and distort activity,” Yared said. “My best guess is the willingness of banks to lend will remain at elevated levels. The data is something that’s less precise in estimating quarter-on-quarter growth, but potentially more accurate in terms of understanding underlying trends.”

Other indicators — such as above-target core inflation and rising wages, along with quit rates — are all pointing to the idea that the U.S. economy is further along than many people think, he says. So “the question is not if Fed officials should taper or not, but if they should be above neutral” with interest rates — or a level that’s high enough to support the economy, while keeping inflation stable.