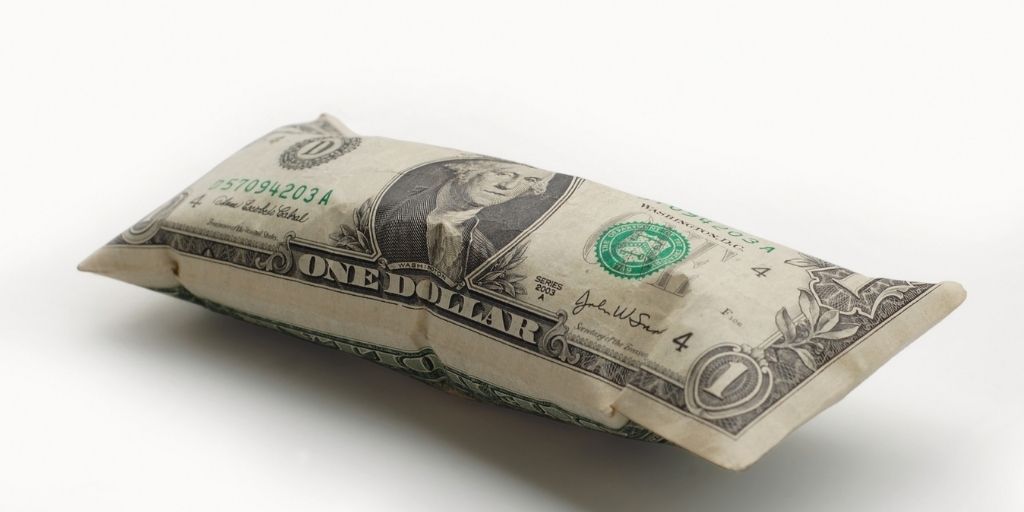 Wall Street may be on the verge of an uncharacteristically painful quarter.

Wharton finance professor Jeremy Siegel, who’s known for his positive market forecasts, is sounding the alarm on the market’s ability to cope with inflation.

“We’re headed for some trouble ahead,” he told CNBC’s “Trading Nation” on Friday. “Inflation, in general, is going to be a much bigger problem than the Fed believes.”

Siegel warns there are serious risks tied to rising prices.

“There’s going to be pressure on the Fed to accelerate its taper process,’” he said. “I do not believe that the market is prepared for an accelerated taper.”

According to Siegel, the biggest threat facing Wall Street is Federal Reserve chair Jerome Powell stepping away from easy money policies much sooner than expected due to surging inflation.

“We all know that a lot of the levity of the equity market is related to the liquidity that the Fed has provided. If that’s going to be taken away faster, that also means that interest rate hikes are going to occur sooner,” he noted. “Both those things are not positives for the equity market.”

Siegel is particularly concerned about the impact on growth stocks, particularly technology. He suggests the tech-heavy Nasdaq, which is 5% away from its record high, is set up for sharp losses.

“There will be a challenge for the long duration stocks,” said Siegel. “The tilt will be towards the value stocks.”

He sees the backdrop boding well for companies benefitting from rising rates, have pricing power and deliver dividends.

“Yield is scarce and you don’t want to lock yourself into to long-term government bonds which I think are going to suffer quite a dramatically over the next six months,” he said.

The inflationary backdrop, according to Siegel, may set-up underperformers utilities and consumer staples, known for their dividends, for a strong run.

“They may have their day in the sun finally,” said Siegel. “If you have a dividend, firms can raise their prices and historically dividends are inflation-protected. They’re not as stable, of course, as a government bond. But they have that inflation protection and a positive yield.”

Siegel is bullish on gold, too. He believes it has become relatively cheap as an inflation hedge and cites bitcoin’s popularity as a reason.

‘They’re turning to bitcoin, and I think ignoring gold’

“I remember inflation in the 70s. Everyone turned to gold. They turned to collectables. They turned to precious metals,” he said. “Today in our digital world, they’re turning to bitcoin, and I think ignoring gold.”

He’s also not put off by the jump in real estate prices.

“I don’t think it’s a bubble,” Siegel said. “Investors have foreseen some of this inflation…. Mortgage rates are going to have to rise an awful lot more to really, I think, dent real estate. So, I think real estate [and] REITs still are good assets to own.”