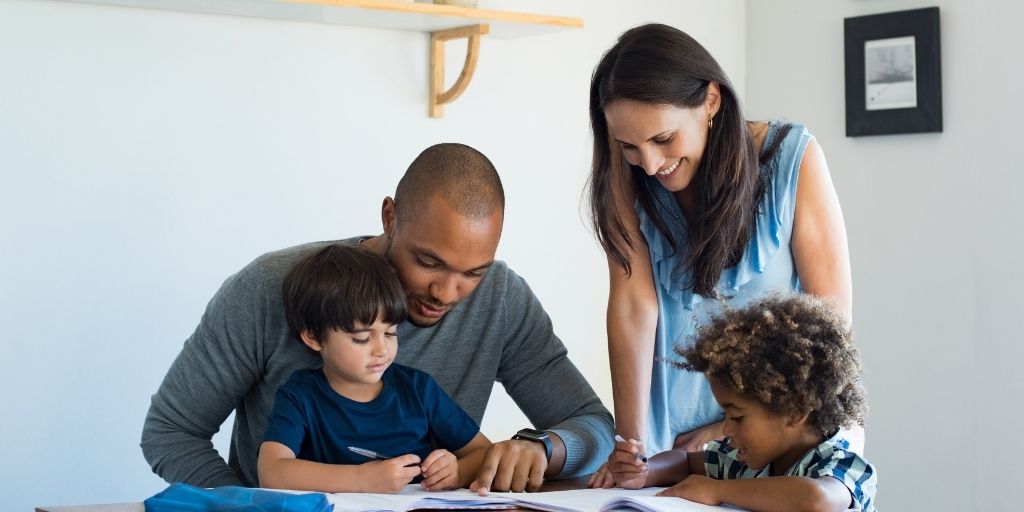 Millions of parents across the country will start receiving money from the federal government as soon as Thursday, July 15.

Under the Child Tax Credit expansion put forth in under President Joe Biden’s $1.9 trillion American Rescue Plan, some households will start receiving monthly payments, instead of a lump sum payment in the past, and in most cases will receive more money than they have previously.

“One of the big ideas is to align this with the expenses you have with raising a child. You have to buy diapers every month. You have to buy food every month,” said Erica York, an economist with Tax Foundation’s Center for Federal Tax Policy. “So the idea is to provide the child tax credit aligned with those expenses to help with them rather than waiting and getting one lump sum payment once a year.”

York, a mother of a 2-year-old daughter, answered six burning questions about the new child tax credit to help provide answers for parents.

1. What is changing about the child tax credit?

There are three big changes, according to York.

Second, the child tax credit no longer phases in with income, but instead is fully refundable. This means that low-income families and families that don’t file taxes — those that make less than the standard deduction of $24,800 — can now receive the full amount of the credit.

Third, Congress directed the IRS to pay half of the new credit amount in advance monthly payments that will start hitting people’s bank accounts on July 15. The maximum monthly payments that people could receive would be $300 or $250 per child, depending on a child’s age, according to York.

The average monthly payment for families will be $423, according to the U.S. Treasury Department.

2. Do parents need to do anything to get the increased child tax credit?

Most households will not need to do anything, according to York, adding that households eligible for the payments should have already received letters from the IRS explaining the changes.

For people who have not previously filed taxes, the IRS has created a new online tool that allows non-filers to report their information.

In certain cases, like if you’ve had an income change since your 2020 tax return or if you take turns claiming the child tax credit with a former partner, you will need to notify the IRS of those changes, according to York.

3. How long will the child tax credit increase last?

The monthly payments will be made through December of this year, according to York.

And as the law currently stands, the increased child tax credit is only in effect for 2021 and would revert back down to its $2,000 level next year.

Biden has proposed extending the program through 2025, but that proposal has not made it through Congress.

4. Are any parents not eligible for the increased child tax credit?

The extra amounts of the credit — the $1,600 and $1,000 increases above the normal $2,000 amount – do start phasing out above certain income levels, according to York.

For married couples, the increased tax credit starts phasing out at a household income of $150,000.

2021 Child Tax Credit calculator: How much could you receive?

For single parents who use the head of household filing status, it starts phasing out at an income of $112,500.

The biggest beneficiaries of the changes to the child tax credit will be low-income families and non-filers, according to York.

5. Will I still get a child tax credit payment when I file my taxes?

The new monthly advance payments rolling out now will come with a tradeoff at tax time, explained York.

“Each dollar of payment that you get now reduces how much child tax credit you get when you file your taxes,” she said. “If people don’t change their tax withholding from their paychecks, that could mean that they see a smaller tax refund at tax time or even a balance due because instead of getting the full child tax credit when you file your taxes next year, you’ve already got some of it now.”

Taxpayers can opt-out of the monthly payments though ahead of a certain deadline each month.

MORE: What ‘historic’ expansion of child tax credit in COVID relief bill could mean for you

The next deadline to opt-out of the monthly payments is Aug. 2, and opting out once will un-enroll you for all payments, so it’s not something you have to do each month.

Taxpayers can manage their payments on the IRS website.

Next January, before the start of tax filing season, the IRS will send out letters to eligible households that show the amount they received in advanced payments.

“That’s something that taxpayers will want to save and use when they file their taxes,” said York.

6. Where do I get more information?

The IRS has an entire section of its website devoted to information on the advance child tax credit payments.

The Biden administration also launched a website with details about the tax credit.

This calculator from ABC News’ data journalism team tells you how much you may receive from the Child Tax Credit program using the guidelines spelled out in the bill based on your most recent tax form.