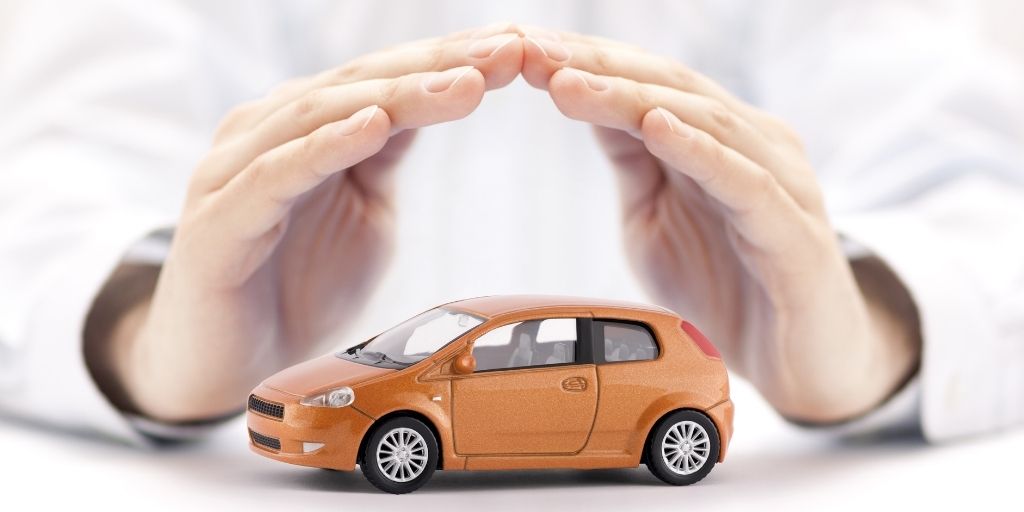 Drivers with poor credit pay an average of 77% more

If you can’t afford to pay all your bills right now, the last thing you need is overpriced car insurance. But that’s exactly what can happen if your credit dips low enough (and you live in a state where insurers can charge you more for it).

Drivers with poor credit pay an average of 77% more than drivers with good credit in states where it’s allowed — even with identical driving histories, according to NerdWallet’s analysis. The practice is not allowed in California, Hawaii, Massachusetts or Michigan.

About 95% of auto insurers use a credit-based insurance score to determine how likely you are to file a claim, according to FICO  (FICO) – Get Report, the company that introduced the insurance-specific model.

These scores are different from the type of credit score lenders and banks look at when you apply for a loan or credit card. Both look at similar factors, such as your payment history and how much debt you have, but weigh them differently.

In a traditional credit scoring model, “good” credit includes scores from 690 – 719, but it’s hard to say what a “good” credit-based insurance score is, because each insurer determines that on its own. Still, if you have a decent credit score, the insurance version is likely on par.

Having good credit likely means you’ll get cheaper rates. Why? Insurance companies say research shows that consumers with good credit-based insurance scores are less likely to file expensive or frequent claims. Because of this, insurers charge them lower rates.

These scores are used in tandem with other factors like age, gender, and car make and model to calculate auto insurance rates in the 46 states where the practice is allowed.

Despite widespread use, many consumers don’t know insurers use credit to set rates.

“People don’t get that insurers look at them as a walking risk profile,” says Amy Bach, executive director of United Policyholders, a nonprofit that advocates for insurance consumers. “They look at them much deeper than a regular vendor would,” Bach adds.

Consumer advocacy groups including United Policyholders assert that the practice of using credit to set insurance prices is discriminatory. Bach says it is particularly unfair for blue-collar workers and the unemployed.

But the tide may be turning. Michigan’s ban on the practice went into effect last year, and certain insurers are choosing not to use credit to set rates. Drivers in Texas can get a car insurance quote from Dillo without credit as a factor; Root Insurance, which analyzes applicants’ driving patterns via smartphone before issuing policies, has pledged to remove credit scores from its pricing model by 2025.

Apart from the four states that already forbid using credit to set auto insurance rates, other states, including Maryland, Oregon and Utah, don’t allow insurers to use credit to deny initial applications, cancel policies or raise rates based solely on credit history. Now, amid the Black Lives Matter movement and the likely impact of Covid-19 on Americans’ personal finances, concerns about discrimination and credit are being more closely examined, Bach notes.

“There has to be more protection for insurance consumers because the product is mandatory,” Bach says. “Even if credit scores have a predictive value, as insurers say they do, our argument remains it’s not the only factor [and] it is inherently unfair to penalize people for something that is often out of their control.”

Shop Around to Save

Wisconsin insurers aren’t generally as forgiving about credit history. In the Badger State, drivers with poor credit pay almost 140% more annually on average than they would if they had a recent DUI.

But whether you have poor credit, a DUI or another mark on your driving record, experts agree on what you should do to get a better rate.

“The only thing you can do is compare apples to apples and get quotes from different companies,” Bach says.

Barbara Richardson, insurance commissioner of Nevada, agrees that it’s best to compare car insurance rates to get a lower price.

“My general advice is shop, and I know nobody likes to do that,” Richardson says. “Look at your state’s website, the National Association of [Insurance] Commissioners website and talk to some local insurance agents who can help you whittle down choices.”

Other Ways to Get Cheap Auto Insurance

Besides shopping around, here are a few other ways to get cheap car insurance:

This article is reprinted by permission from NerdWallet.