The old retirement mindset has been in place for generations. Pick an age and retire. One and done.

That’s was so, well, 20th Century. Now people pre-retire, half-retire, return to the workforce — or never leave it. There are lots of options.

The new retirement mindset is flexible, but like anything else in life, it’s best handled if you plan ahead.

In a new white paper published by the Empower Institute, “People are no longer looking at retirement as the end of something, but rather the beginning of something new,” notes Empower Retirement President and CEO Edmund Murphy III. “This important shift has changed the way people save for retirement or what they now consider their second act.”

A survey conducted by the Institute showed how the new retirement is impacting how people intend to live at the end of their careers:

On the last item, that’s a reflection that more Americans are not quitting work altogether. I met an 81-year-old, for example, who was still tutoring math to kids.

A flexible life model in the key. There are plenty of approaches, the survey found.

Go back to school, learn something new, serve your community. Those are three themes I hear from “un” retirees. They are not sitting on couches. What does it take to find that happy medium between work and leisure? Plan early.

“Given the high expectations, Empower observes that it’s not surprising that today’s workers are starting their retirement planning earlier — on average at age 42 versus age 47 for those already retired.”

Start by ramping up your savings, particularly through your 401(k) plan. Also keep in mind you need a healthy emergency savings account for insurance deductibles, replacing appliances/home repairs and other short-term expenses.

Then do the math. How much would it take for you to maintain your desired lifestyle? What do you need to do to get there? 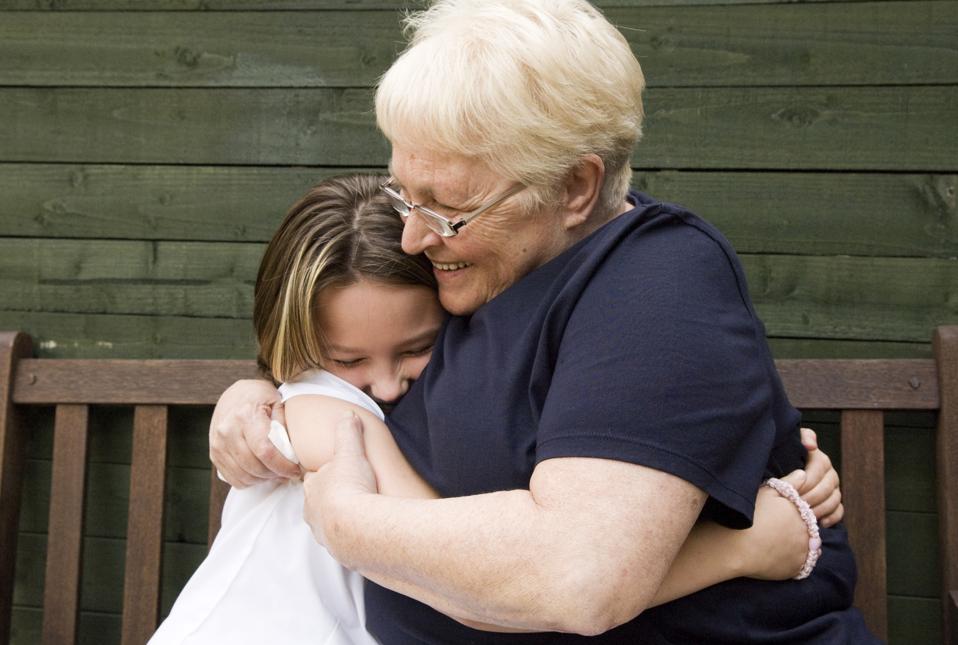