Many people are sold a variable annuity with the understanding they will receive a lifetime income stream, which sounds like a good idea when planning for retirement.

The truth is there usually is a big price to pay when it comes to variable annuities. The biggest drawbacks include the fees and the potential to lose value based on the performance of the subaccounts invested in the stock market. 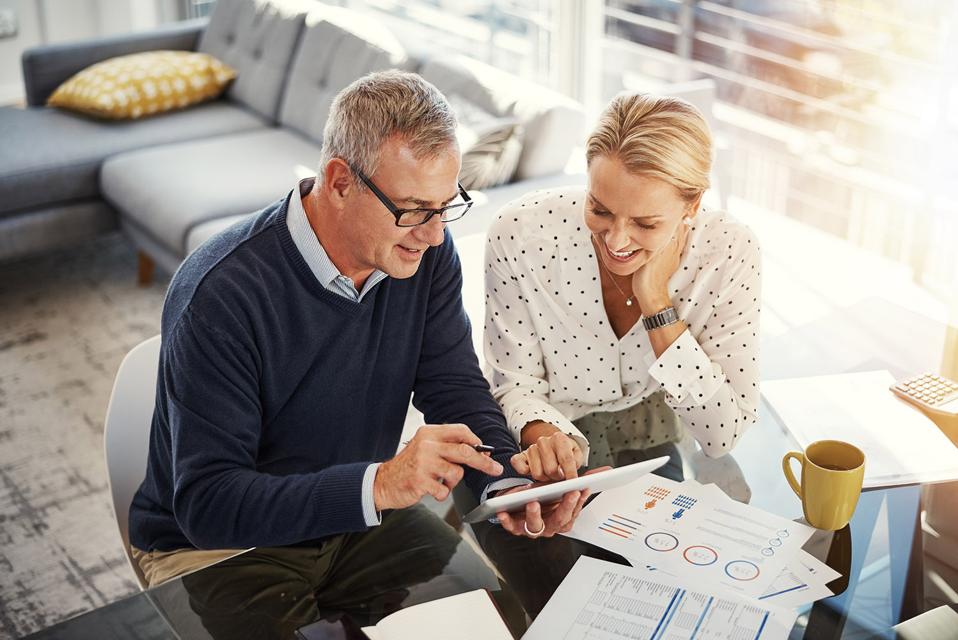 Many variable annuities are sold with an income rider guaranteeing a 6% increase every year for the income account, which is the account you will receive income from. What most people fail to understand is this rider fee can range from 0.25% to 1% of the account value.

Additionally, there are other fees for variable annuities, like a mortality and expense fee, which, according to Investopedia, averages 1.25%. More fees include subaccount fees, which are the fees for each subaccount (the investment choices inside the annuity). These fees can range between 0.65% and 1.5%, with the average fee at 0.97%. Another fee is the administration fee, which typically averages 0.28%.

Another drawback with a variable annuity is when you begin receiving income from the income account, the insurance company holding the variable annuity will restrict how much income you can receive. This is called the payout rate, which is typically 5%.

Also, you may be able to transfer your money between funds, but you may incur fees as a result of this transfer. Unlike fixed and index annuities, there is no guarantee you will earn interest on your investment.

It is important to note the higher costs and fees of a variable annuity can make a huge difference in investment returns over the course of many years of saving and investing for retirement. By retirement age, insurance fees and other detriments of variable annuities can cause tremendous percentage loss of the potential growth in a retirement investor’s account value, compared to straight investment products like exchange traded funds or mutual funds. Lack of proper disclosure is often also a big problem with variable annuities.

The Securities and Exchange Commission (SEC) and the Financial Industry Regulatory Authority (FINRA) also regulate sales of variable insurance products. The SEC explains in its investor protection materials, “If you are investing in a variable annuity through a tax-advantaged retirement plan, you will get no additional tax advantage from the variable annuity.” FINRA says, “Investing in a variable annuity within a tax-deferred account, such as an individual retirement account (IRA) may not be a good idea. Since IRAs are already tax-advantaged, a variable annuity will provide no additional tax savings. It will, however, increase the expense of the IRA, while generating fees and commissions for the broker or salesperson.”

There isn’t a valid reason to justify all the negative aspects of a variable annuity when there are so many other choices for your retirement funds that can offer you added peace of mind and avoid the fees and potential losses that come with a variable annuity.

Today, there are index annuities that have other index choices from such well-known companies like Goldman Sachs and Morningstar and offer asset class diversification, which is a key factor when it comes to investing for retirement. The best advice is to make sure you have all the information about all the choices available when it comes to annuities. Seek the advice of a fiduciary advisor who has extensive knowledge of annuities and retirement planning.