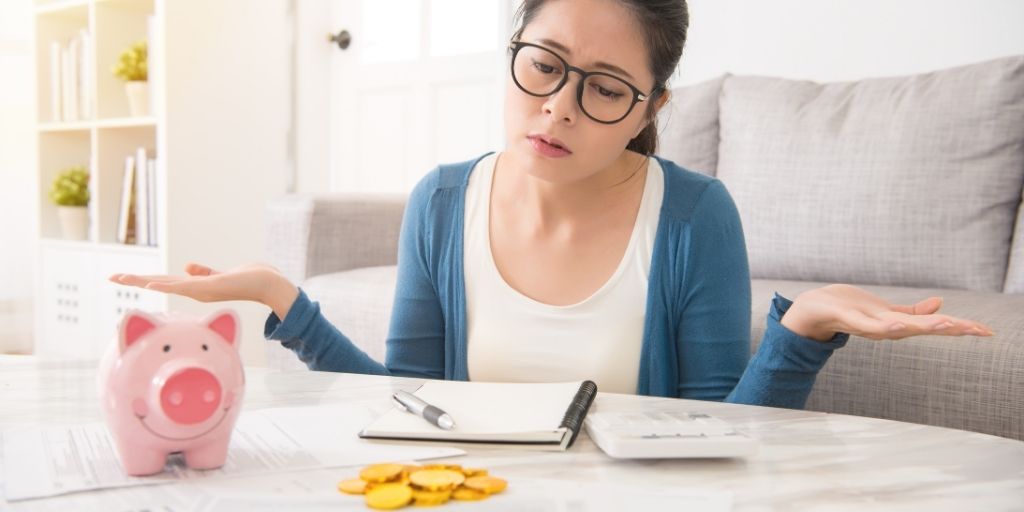 Do you have access to an employer-sponsored 401(k) plan? If so, your plan may include a Roth 401(k) option as well. Since 2006, the IRS has allowed companies to offer this variety of retirement account, which combines many of the best features of a Roth IRA and a traditional 401(k).

A 2018 survey by the Plan Sponsors of America (PSCA) found that 70% of 401(k) plans now offer a Roth version. Yet, PSCA reported that only 23% of plan participants chose to contribute to them, suggesting that Roth 401(k) plans, while getting more accessible, are still somewhat of a mystery.

Here’s a breakdown of the differences between Roth 401(k)s and traditional 401(k)s, along with a few scenarios that will help you weigh which best suits your retirement planning.

Understanding the similarities and differences

Roth and traditional 401(k)s are similar in many ways. They’re both retirement saving plans with the same annual contribution limits, and both require minimum distributions at age 72 (unless you’re still working). Neither have income limitations.

The money in each account grows tax-free, and you usually have the same investment options (mutual funds, ETFs, etc.) for both — whatever the plan sponsor offers.

How Roth and traditional 401(k)s differ

The key difference between a Roth and traditional 401(k) comes down to how your contributions and distributions are taxed.

Traditional 401(k)s are pre-tax accounts, meaning the money comes straight “off the top” of your paycheck. As a result, you receive a current-year tax reduction of your income. In return, you’ll pay income tax when you start withdrawing money, usually after you retire.

A Roth 401(k), like a Roth IRA, is a post-tax account: Your contributions do not lower your taxable income in the year that you make them. However, on the flip side, all qualified distributions — IRS-speak for withdrawals — of your earnings are tax-free.

One catch, though: the company’s match can only go into a traditional 401(k) account. And, since it’ll be considered as made with pre-tax dollars, this money will be taxable when you withdraw it.

The most important question to ask yourself when comparing Roth and traditional 401(k) plans is “Do I expect my tax bracket to be higher or lower after I retire?”

If the answer is “lower,” then a traditional 401(k) could make a lot of sense. But if you expect to have a higher tax rate in retirement, a Roth 401(k) could be the better choice.

Two main factors could affect your tax rate after you’ve stopped working. The first is your target annual retirement income. If this figure is significantly less than your income during your earning years, that could strengthen the case for the traditional 401(k). But the opposite would be true if you think you might actually be enjoying a greater income in retirement.

The second factor to consider is future changes in income tax rates. Of course, that’s out of your control, and in the hands of the IRS and the political powers-that-be. But, as Rob Williams, vice-president of financial planning at Charles Schwab says, current “tax rates are close to historical lows.” Some economists and financial analysts predict that they are destined to rise in ensuing years.

So it might be better to invest via a Roth 401(k) and take the tax hit now — especially if your retirement days are decades away. By going the Roth route, “you guarantee that you won’t have to pay any taxes when you take the money out,” Williams says — whatever the rates have risen to be.

Reasons to choose a traditional 401(k)

Here are three scenarios in which a retirement saver may want to choose the traditional 401(k) over the Roth option.

If you expect your income to drop significantly in retirement, you’ll probably want to stick to funding your traditional 401(k). “This is likely the case if you are in the peak of your career,” with the capacity to earn and contribute the most, says Brandon Renfro, CFP® and retirement specialist.

By choosing a traditional 401(k) during these high-earning years, you get a tax deduction right now, when it’ll benefit you the most. Then when you retire and you’re in a lower tax bracket, you’ll also owe the IRS less on your withdrawals.

You need to make withdrawals within 5 years of opening your 401(k).

Unlike a Roth IRA, a Roth 401(k) is actually less flexible when it comes to the timing of withdrawals than its traditional 401(k) counterpart.

You can begin making withdrawals from a traditional 401(k) penalty-free at age 59½. However, with a Roth 401(k), you’ll need to wait at least five years from opening your account to avoid taxes and penalties (on earnings; you can withdraw your contribution amounts at any time). So if you open the account at age 58, you won’t be able to make tax-free withdrawals until you reach age 63.

For twenty- and thirty something workers, this won’t be a concern. But if you’re getting a late start on retirement savings or you’ve started working for a new employer near age 59½, you may want to stick with a traditional 401(k) to avoid this 5-year rule.

You want to keep your options open.

Finally, “another advantage of a traditional 401(k) is that you can convert it into a Roth,” says R.J Weiss, CFP® and founder of The Ways to Wealth.

But you can convert traditional 401(k) contributions to a Roth 401(k) at any time down the road, providing that you can pay the income taxes that will be due at the time.

It’s something to keep in mind if you think your tax strategy and financial situation might change. With this flexibility, you could wait to pay taxes on your 401(k) contributions until a below-average income year or after completing a move from a high income-tax state to one with lower tax rates.

Let’s look at a few situations when you might be better off choosing a Roth 401(k).

You’re young, with years of earnings ahead of you.

When choosing between 401(k)s, Natalie Pine, CFP® at Briaud Financial Advisors, says, “We typically recommend that younger clients use Roth instead of traditional because their money grows tax-free for such a long time.”

This is her recommendation even for a younger person who is currently in a high tax bracket. Why? “Because,” she explains, “the tax-free growth usually overcomes the higher tax bracket over a long enough period of time.”

Lowering your income taxes isn’t the only way that a Roth 401(k) can save you money in retirement.

For example, under current tax law, Roth distributions aren’t included in the calculation for determining taxability of your Social Security benefits. And they also don’t count as income in Medicare premium calculations.

You want to pass along tax-free money to your heirs.

A Roth 401(k) can play a valuable role in your estate plan. With a traditional 401(k), your heirs will need to pay taxes on distributions just as you would. And, depending on your asset balance, this could generate a significant tax bill.

By choosing a Roth, you remove this tax burden for the loved ones who will inherit your 401(k). Plus, if you don’t plan to use the funds yourself, you can roll a Roth 401(k) into a Roth IRA to get around the age 72  minimum distribution requirement.

When considering the Roth 401(k) vs traditional 401(k), many people look at it as an “either/or” decision. But, actually,  “You can hedge your bets by doing both,” Rob Williams says. “Most employers will allow you to choose which percentage goes into the Roth and which will go into the traditional.”

If you’d rather not try to guess what your annual income or income tax rates will look like in the future, contributing to both types of 401(k)s in this way is the safest strategy.

Otherwise, the younger you are, the more likely you are to benefit from contributing post-tax dollars to a Roth 401(k). But the pre-tax benefits of a traditional 401(k) could become more attractive as you age and your earning power increases.