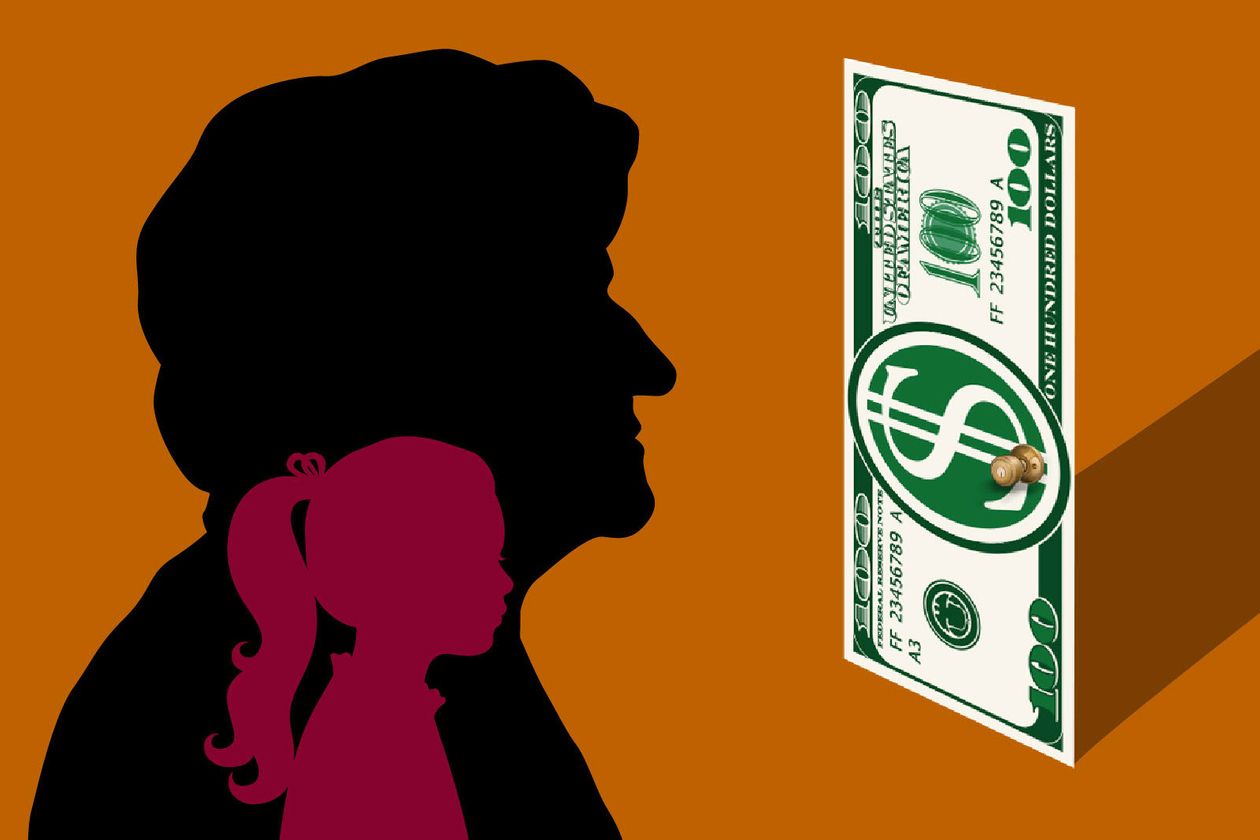 Volatile markets have made it difficult to look at 401(k) and IRA balances, but the Covid-19 crisis could have farther-reaching consequences for the retirement security of those working for small businesses without plans and in hourly jobs. Women, in particular, could feel that crunch.

The industries feeling the brunt of the crisis so far—think retail, hotels, salons, restaurants, social assistance like domestic workers—rely heavily on hourly workers who tend to not have work-based retirement savings, says Geoffrey Sanzenbacher, a research fellow at Boston College’s Center for Retirement Research.

At the same time, the recession could exacerbate the gender gap in retirement savings, with women’s median total household retirement savings precrisis already just a third of men , according to Transamerica Center for Retirement Studies, That’s a byproduct of lower wages, time out of the workforce, longevity, and other factors. But women also hold a larger share of the jobs feeling the first round of cuts from this crisis. Almost three-quarters of the women who work in restaurants, hospitality and leisure hold hourly jobs, compared with 63% of the men, according to Sanzenbacher.

More broadly, some 58% of people working in lodging are women; 73% of workers in personal services like salons are women, 73% of workers in clothing stores, and 84% of those in social assistance like family and day care. In contrast, the 2008 financial crisis hit parts of the finance industry dominated by men, especially securities and investment jobs, where 62% of the posts are held by men. “This is a recession that is especially targeting women workers,” Sanzenbacher adds. “Having retirement savings is a way to bridge these gaps and these workers are least likely to have it in the first place.”

Before the crisis, the U.S. faced an estimated aggregate $3.68 trillion retirement deficit for all U.S. households age 35 to 64, according to EBRI. That’s based on folks at risk of not having retirement income to adequately cover retirement expenses and uninsured health care costs, including long-term care. Looking at the impact of the Covid-19 crisis, the think tank’s intermediate scenario sees that deficit rising 4.5%, or $166 billion. That scenario assumes that the year’s market losses are equal to those logged in the first quarter, 20% of plan sponsors suspend 401(k) matches for one year, and participants in those plans cut their own contributions by 20%. The estimate also assumes that 40% of plans with less than $10 million in assets are terminated, the number of people taking a one-time withdrawl from their retirement savings increases 13%, and 10% of people lose access to their plans for two years because of unemployment.

It appears to be a “manageable” hit in the aggregate to Americans’ retirement security, Jack VanDerhei, research director at EBRI, said in the report but it could look different on the individual level, Companies terminating work-based plans, or instance, could have a large impact on young workers.

And there is reason to worry. Record-keepers of mostly small work-based plans with $10 million in assets surveyed by the American Society of Pension Professionals Actuaries said 79% of small business clients had approached them with questions about funding their contributions or terminating plans, and roughly one in five estimated it would impact more than 100 of their small business clients. Based on the results, the American Society of Pension Professionals Actuaries estimated that 200,000 small business plans could be at risk for being terminated.
That is a swift reversal in sentiment just months after the passage of the Secure Act , which had boosted expectations that more small employers would offer retirement plans to their workers.

How bad the hit is, like many of the projections about this pandemic, will depend on how wide and how long the fallout lasts—and what measures policy makers roll out to cushion the blow.