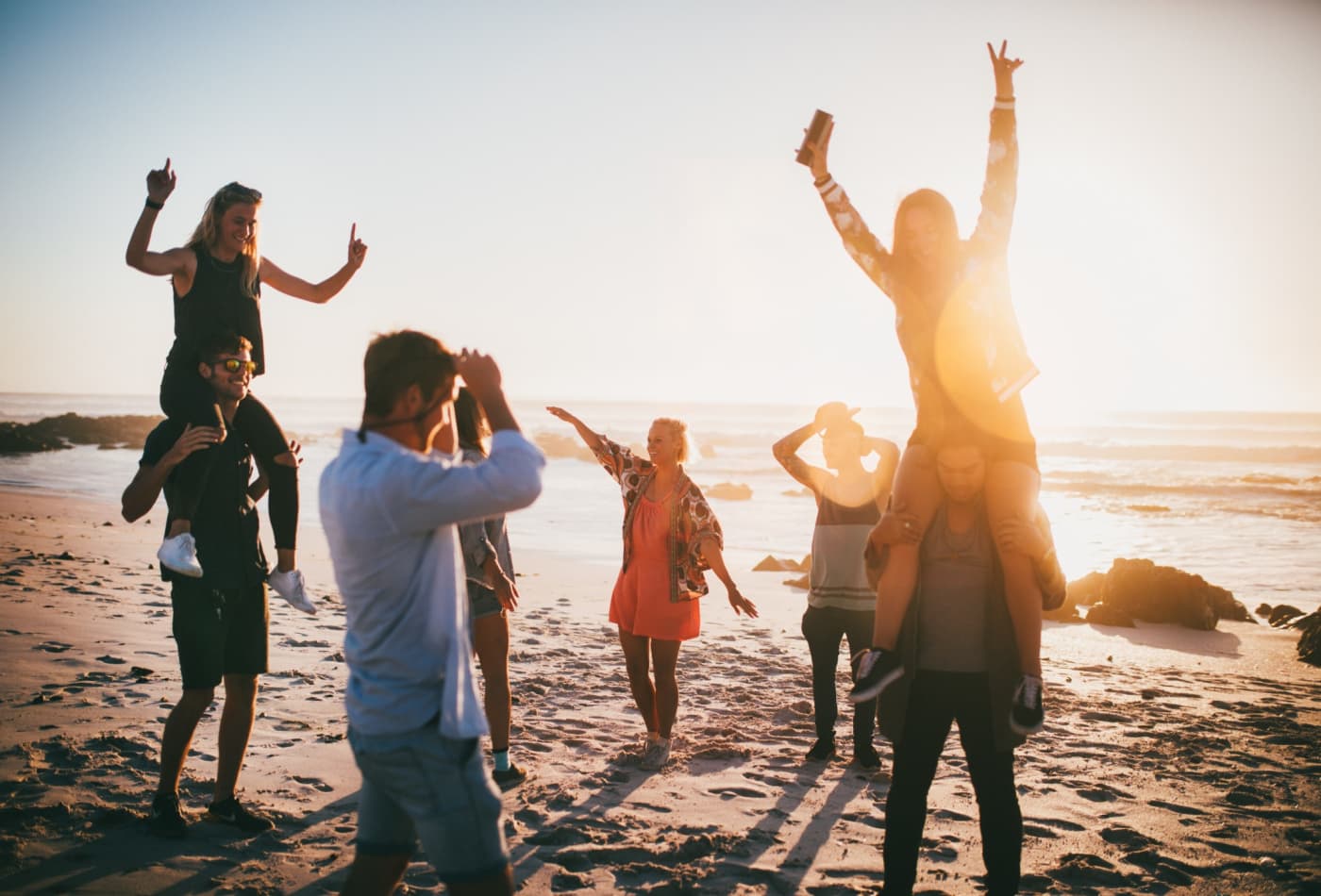 Conventional wisdom suggests that “money can’t buy you happiness.” And well-known research from 2010 had shown that people tend to feel happier the more money they make only up until a point of about $75,000 a year.

But according to a new study out of University of Pennsylvania’s The Wharton School, people’s well-being rises with the amount of money they make, even beyond $75,000.

Money affords people autonomy to make choices about how they live their lives, Matthew Killingsworth, study author and senior fellow at Wharton, who studies human happiness, said in a release.

When experts measure happiness in research, they consider people’s emotional well-being, or how they feel on a day-to-day basis, and how satisfied they are with the way their life is going overall.

For this new study, researchers had 33,391 employed people (ages 18 to 65) use a smartphone app that prompted them to check in on their emotions throughout the day. The app asked them to rank: “How do you feel right now?” and “Overall, how satisfied are you with your life?” The findings are based on seven years of data collection, but Killingsworth tells CNBC Make It that the relationship would hold true regardless of the time period.

The data showed that all forms of well-being continued to rise with income, across a wide range of income levels, and it didn’t plateau at $75,000 a year, according to Killingsworth.

“At an individual level, it suggests that as people advance in their careers and their incomes rise, it has the potential to make their life genuinely better (rather than hitting a ceiling once they reach $75,000),” Killingsworth says.

On a broader societal level, this could mean that “continued economic growth in the decades ahead may still have the ability to improve people’s well-being,” he says.

So, how is this finding so different from past research?

Previous studies on money and happiness have looked at how satisfied people are in their lives overall. This relies on people’s ability to “accurately remember how they felt across the various moments of the past and then accurately integrate those memories into a single estimate,” the study authors wrote.

But this study looked at people’s feelings during the moments of life (experienced well-being) and people’s evaluation of their lives when they pause and reflect (evaluative well-being).

During the Covid pandemic, income could matter a bit more for people’s happiness, Killingsworth says.

“For example, if you have a financial cushion, you’ll be more able to ride out a period of unemployment, and if you have a high-paying job, perhaps it’s more likely you’ll be able to work from home and keep your job in the first place, all of which would give you more agency over your life,” he says.

Ultimately, Killingsworth says that income is just one factor that influences an individual’s happiness — not the most important one. “If anything, people probably overemphasize money when they think about how well their life is going,” he said in the release.

Indeed there are many factors besides money that contribute to a person’s happiness: Other research has shown that social relationships and connection are the most important contributors to happiness.

Another thing to consider is how our work and earnings fit into our view of success. In Wharton study people were asked, “To what extent do you think money is indicative of success in life?” Those who equated money and success were less happy than those who didn’t hold the same view.

Other studies have shown that when people have jobs that give them meaning or purpose, they’re happier, regardless of how much money they make.