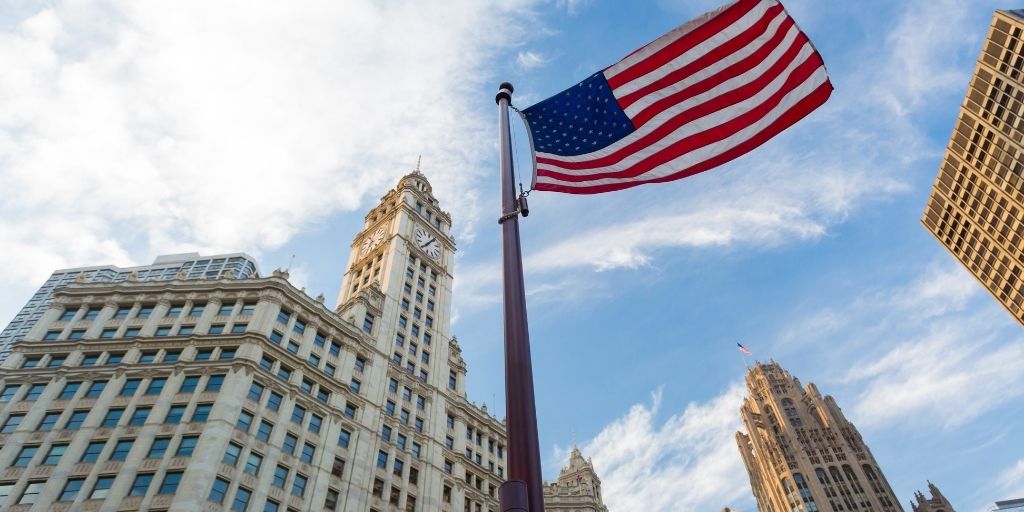 Perhaps one of the more audacious moves Trump made, according to the NYT report, was his claiming of a rebate from the Internal Revenue Service (IRS) of $72.9 million starting in 2010.

Trump responded to the NYT report on Twitter last Monday saying it was driven by “illegally obtained information & only bad intent,” adding, “I paid many millions of dollars in taxes but was entitled, like everyone else, to depreciation & tax credits.”

His tweet gives us some idea of the timetable of his taxation techniques, which hinge on the relationship that money has with time on a balance sheet.

Depreciation takes into account an asset’s loss of value over time. The example of a car owned by a fictional taxi business illustrates the way depreciation can reduce a tax bill: If we assume a car costs $5,000 and generates $1,000 in revenue for a year, after business expenses of petrol and insurance of $200 for the year, profit is $800, on which the government levies a tax at 50%, reducing take-home pay to $400.

But depreciation allows this fictional taxi company to account for a loss in the car’s value, as driving it around causes wear and tear. If a standard rate of depreciation, say 30%, per annum ($1,500) is applied, this becomes a deductible expense. The profit of $800 is reduced, by depreciation, to negative $700. So now the taxi business pays no tax on the asset.

But the far more dramatic tax-avoidance techniques described in the NYT document cache are not ones which are available to taxi businesses. It appears that key to the accounting prestidigitation deployed by Trump is the acceptance extended by the IRS to business losses from the past, which can be offset against tax liabilities.

This is how it worked.

In 2010, Trump applied for a tax refund of $72.9 million from the IRS based on claimed losses of $1.4 billion in the previous two years, the NYT reported, which would also have the advantage of substantially diluting his income tax liabilities in future years. He received this refund, and it has since been the subject of a near decade-long audit, apparently confirming Trump’s repeated mention of his taxes being under audit since he ran for president.

Trump made a profit and paid over $70 million in taxes in 2005 and 2006, which happened to be particularly profitable years for Trump thanks to “The Apprentice,” but he made losses in 2008 and 2009, according to the NYT report.

In 2009, with the passage of the American Recovery and Reinvestment Act, it became possible for businesses to use current losses to offset profits made in the previous five years. Accordingly, Trump claimed and received a $72 billion refund of his taxes in 2005 and 2006.

Taxes can only be levied on profits, but losses can sometimes be used to reduce the amount of tax a business pays in future years by means of an accounting technique known as loss carryforward.

With the passage of the Recovery Act in 2009 under President Barack Obama, losses could be used and carried back against the previous four years, and you could use them to get a tax refund on taxes paid in previous years, assuming you’d paid taxes in those years.

Assuming our fictional taxi business makes profits in 2003, 2004, 2005, 2006, and 2007, it would pay tax on these profits. But if like Trump, it made losses in 2008 and 2009, after the American Recovery and Reinvestment Act was passed, it could then use those losses to carryback the profits in the five years prior and apply them, like a discount code, to notionally reduce the profits so that it can claim a refund of tax paid.

Trump’s IRS audit started in 2011 and has yet to conclude. At its heart is Trump’s 2010 tax return and the over $72 million refund he received on the basis of huge losses. According to the NYT, if at the conclusion of the audit the IRS finds that the refund was irregular, Trump will have to pay the sum back with interest; a bill of $100 million.