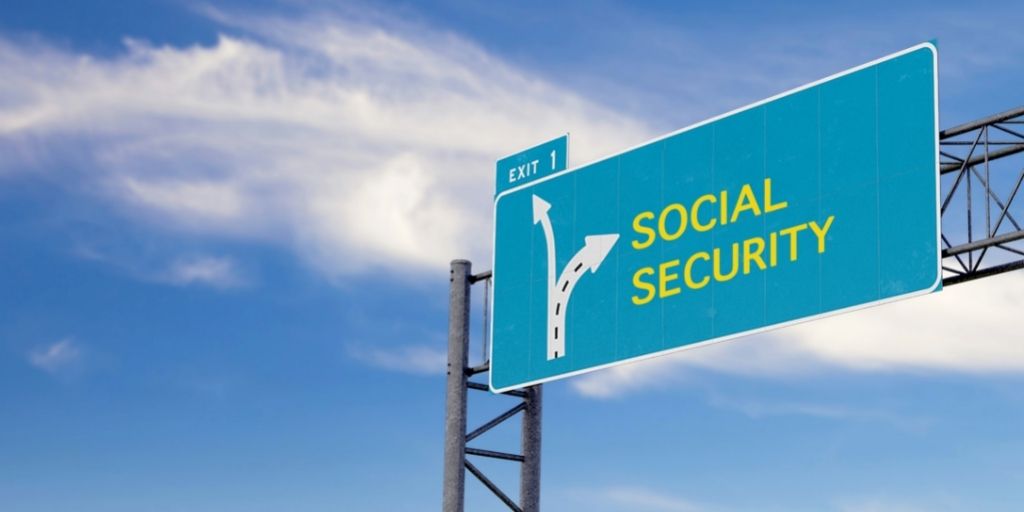 When it comes to deciding when to start receiving Social Security, earlier or later are not your only options.

Sometimes, in fact, you can do both.

That would seem impossible, of course. But an alert reader brought this additional approach to my attention following my Retirement Weekly column a month ago about a so-called “Claim and Invest” strategy. That strategy, you may recall, involved claiming Social Security earlier than you would otherwise need to—and then investing the proceeds rather than spend them.

The ability to be both an early and a later claimer arises because, provided you’re at or above your full retirement age (FRA, currently 66), you are allowed to suspend your Social Security benefits. During the period of your suspension, the benefits you will eventually receive when reclaiming grow by 8% per year.

To illustrate, imagine that you’re currently 62 and decide to start receiving Social Security. Your monthly benefit payment will be about 25% less than what it would be if you had waited until you reach your FRA. But if you suspend when you reach your FRA, and then resume at age 70, your monthly payments will have nearly grown back to what they would have been had you originally claimed at your FRA rather than at age 62.

There are an indefinitely large number of alternative ways of pursuing this “claim-suspend-reclaim” strategy. For example, you could initially start receiving Social Security at age 66, suspend at age 68, and then reclaim at age 70. For every year of suspension, your payment grows by more or less the same amount that you forfeited by claiming earlier than you would have otherwise.

When the “claim-suspend-reclaim” strategy makes sense

To get an idea when you might consider this “claim-suspend-reclaim” strategy, I reached out to Martha Shedden, co-founder and President of the National Association of Registered Social Security Analysts. One scenario that she highlighted in an interview is someone at age 62 who has lost his/her job. Claiming Social Security would help that person make ends meet while looking for a new job. Assuming that search is successful and he/she wants to continue working until age 70, suspending Social Security benefits from their FRA to 70 is a good option.

Shedden furthermore mentioned that an individual in this situation has 12 months after claiming Social Security to change his/her mind and have the Social Security Administration (SSA) stop paying the benefits. Though you have to pay back the benefits you’ve already received up to that point, by doing that you restart the clock and your benefits grow each year until you claim again.

This option provides welcome flexibility. If this individual finds a job within the first 12 months after beginning to receive Social Security, he/she can return the benefits already received and restart the clock. But if finding a job proves to be more difficult, then he/she can continue receiving Social Security.

As you probably have already caught on from this discussion, it quickly becomes very complicated to decide whether and when it’s a good idea to follow this claim-suspend-reclaim strategy. But there are even more factors to consider than those already mentioned.

Among the other factors Shedden said are important to take into account include whether you’re married and, if so, whether your spouse is younger and which of you is the higher wage earner. Also relevant is whether you have minor children or an adult disabled child. It’s also crucial to take into account whether you will have income from other sources during the first phase of the claim-suspend-reclaim strategy.

Without a complicated spreadsheet or software program that takes all these variables into account, it is difficult on your own to figure out the optimal strategy. Hard-and-fast rules of thumb are not helpful, as they by definition don’t take into account the myriad complexities of your particular situation.

The NARSSA website offers many such resources. In addition, Shedden told me that she invites you to submit specific questions to her about how Social Security impacts your particular situation. This “Ask Martha” section of the website contains an archive of her answers to past questions.

Take a look at this complimentary download to get started: Social Security Decisions Guide