In 1997, with its stock price in the mid $60 per share range and an average market capitalization valued around $16 billion, JC Penney (JCP), having an investment grade credit rating, issued a $500 million, 100-year bond, that paid a coupon of 7.625%. On Friday, May 15th, 2020, the 118-year old JC Penney filed for bankruptcy. Not even a quarter of the way through to the maturity of the bond, and this former American retail stalwart is unable to meet the obligations of its debt covenants, must slash costs, sell most of its real estate, and liquidate its inventory in the hopes of preventing closing its shopping doors forever. 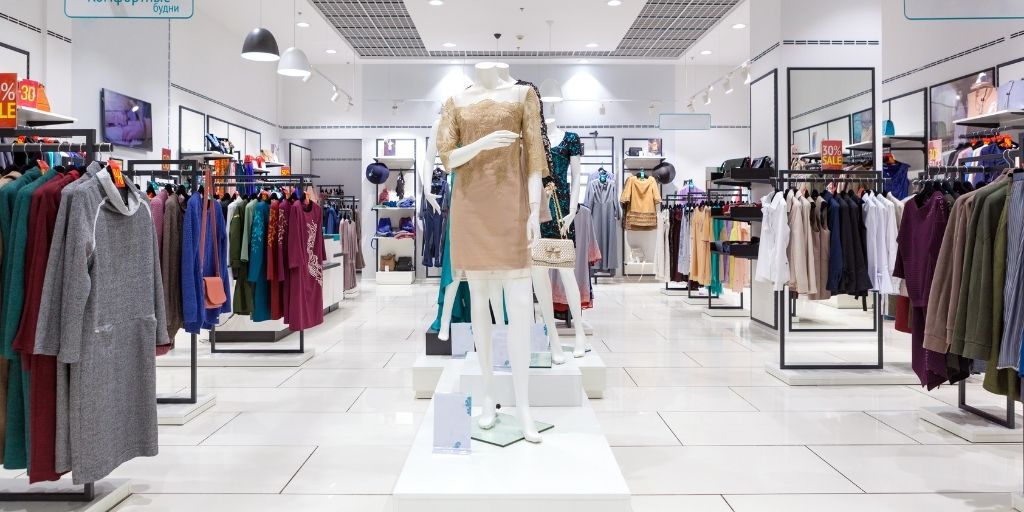 JCP had been struggling for years, along with most other big box retailers due to the emergence of e-commerce, which is ironic given it was JC Penney that was once a major player in the direct-to-consumer distribution channel through its catalogue business. In 2011, the company hired the former creative innovator behind the Apple store to engineer a turnaround of the in-store shopping experience, which was a failed experiment that sent the company back further from the competition. Add in the economic shutdown due to COVID, and JCP’s ability to compete was toast.

Regardless of JC Penney’s path to bankruptcy, the lesson learned from the 100-year bond is when overseeing your financial assets, it is important to understand that what looks good today, may not be so in the future. Investors should try to guard against complacency with their portfolio and avoid the herd mentality of buying an investment simply because it has gone up (or sell because it goes down). Rather, more time and focus should be spent crafting and getting the diversification and asset allocation strategy aligned with your long-term financial goals and objectives, and then rebalance accordingly.

Why would anyone buy a 100-year bond in a big box retailer?

In hindsight, the judgement of buying the JCP bond is easy to question, in fact, many people born in 1997 and later have probably never even stepped inside of a JCP store. However, when answering the question, context is crucial. That year, the US economy grew 4.4%, followed by 4.5% in 1998 and then 4.8% in 1999. Unemployment was low. The structure of the economy was changing from a manufactured base to a service-oriented economy. The birth of the internet was creating entirely new industries, and with wider adoption and acceptance of email, overall productivity was rapidly increasing. Interest rates and inflation were contained compared to historical standards, and the price of oil ranged between $15-30 per barrel. This was an incredible backdrop for the US consumer to do what it does best, spend money. At the time, investors might have asked themselves, what could possibly go wrong with the blue chip, investment grade-rated JC Penney? Well, things change.

When looking at an investment in hindsight, it is important to wrap the context of what we know now against what we did not know then. For example, in 1997:

Don’t Extrapolate the Future by Simply Looking at the Past

Because something appears so certain in today’s environment does not mean that it will be so in the future. Competition is the hallmark of a capitalist economy, which inherently drives disruption in the search for greater efficiency and, ultimately, higher profitability. This core philosophy is a backbone as to why, generally speaking, stocks are viewed as a favored long-term investment for those investors who can withstand volatility.

Hypothetically speaking, if one of the mega-cap technology companies issued a 100-year bond today, depending on the interest rate, might it look tempting? In today’s environment these companies are dominating their industries, generating tremendous cash flow and, judging by market sentiment, appear to have an endless runway of growth ahead of them. What could possibly go wrong? Well, the same zeitgeist was swirling around JCP in 1997.

Since the future is unknown, diversification remains the hallmark to capital preservation in our estimation. There may be short periods of time where seemingly different asset classes move in the same direction, but over time, reducing correlation among assets within a portfolio is crucial to protecting your generational wealth. However, owning different investments across different asset classes is not enough. Remaining committed to reviewing that asset allocation of your financial life cycle so that it remains consistent to who you are as an investor, and rebalancing your portfolio accordingly, could help not only protect, but grow your investments to meet your desired outcome.