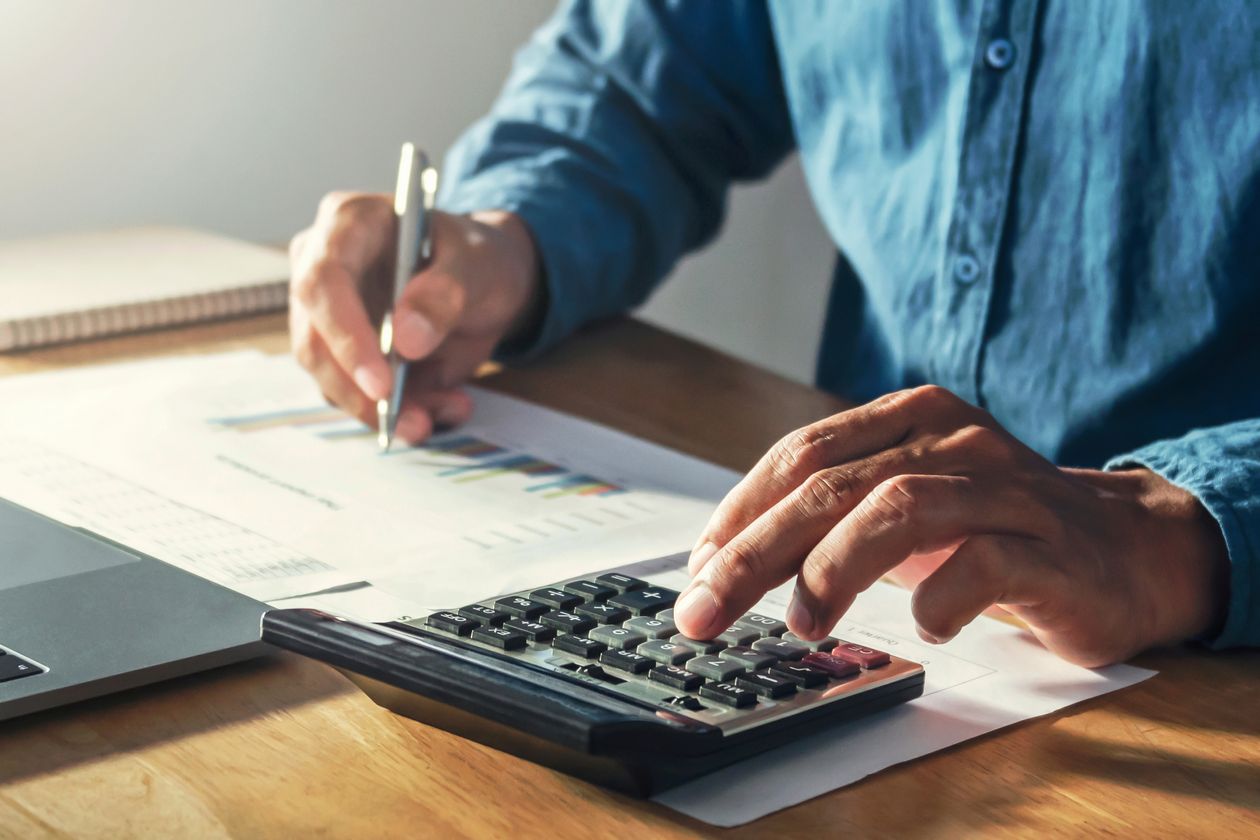 People tend to think of “529” education-savings plans as a nifty way to save and invest tax-free for college or schooling costs, and they are.  But accountants, estate lawyers, and financial planners say they also are flexible estate-planning tools that can have utility beyond education spending and cost almost nothing to set up.

They could become even more valuable as the White House is likely to seek higher taxes to fund expanded government programs. During his campaign, President Biden proposed chopping the estate tax exclusion from its current level of $11.7 million per person. If the exemption is lowered to $5 million or even $3.5 million, as some in Congress want and Biden has suggested, millions of American families suddenly could be looking for ways to reduce their estates.

That’s where 529 plans come in. Most tactics to reduce the size of your estate are irrevocable; once you’ve let go of the money, you can’t get it back. By contrast, you can change beneficiaries and even owners on 529 plans multiple times. Handled correctly, you can turn your 529 plan into a tax-free money pot that will fund the education of your children, their children, and maybe even generations beyond that.

Here’s what you need to know about 529 plans:

How they work. The plans are funded with after-tax dollars, but all money taken out—including investment gains—is tax-free as long it is spent on qualified education expenses such as tuition, room and board, and books. If the money is used for noneducation purposes, you must pay income taxes on the growth plus a 10% penalty. You’re not taxed on money that is deemed to be part of your original contribution.

States have their own 529 plans, but you can use a plan from a state where you don’t live. There may be tax advantages in using your state’s plan, and different states have different limits on how much you can contribute.

The owner of each 529 account, usually parents or grandparents, must designate a single beneficiary. But they can easily move money between beneficiaries as long as they are in the same family.

“It is absolutely a loophole,” says Leo Marte, a Huntersville, N.C., financial advisor. “You can move money across generations without taxes as long as you don’t hit gift tax exclusions.”

Maxing out your 529 contributions. You can contribute up to $15,000 (the annual gift tax limit) per beneficiary per year to a 529 plan. However, the law permits each account owner to pay up to five years’ contribution upfront without triggering gift taxes. That means a couple between them can contribute up to $150,000 per beneficiary in one fell swoop. And they can do it for multiple people.

“There’s no limit on the number of 529s you can have,” says Stephanie Trexler, a Grand Rapids, Mich., financial advisor. “If you have 10 grandchildren, you can open a 529 account for each grandchild.”

Elyse Foster, a financial advisor in Boulder, Colo., represented a couple who had $13 million in assets and eight grandchildren plus one child in graduate school. They gave $1.35 million between them to various 529 plans, putting the estate below the federal tax exclusion of $11.7 million per person.

If his assets rise, the couple will put more money in 529s to keep below the limit, Foster said. “We can just toggle it,” she said.

Creating a lasting education fund for your family. Former fighter pilot Brian O’Neill of Niceville, Fla., retired from the Air Force last year as a colonel. He and his wife managed to save more than $500,000 in 529 accounts funded by military pilot bonuses, regular annual contributions, and gifts from relatives.

He has a daughter going to college in 2022, but she probably won’t touch the 529 plan money. Her college may be paid by GI Bill benefits, which O’Neill has the right to pass on to his child, or she may tap a Florida scholarship if she goes to a state school. He has a second daughter, but he thinks she’ll end up spending only a small portion of the money.

O’Neill predicts his 529 accounts will eventually grow to more than $1 million. He thinks they will end up funding the education of his grandchildren or even great-grandchildren.

“My thinking is that the money is basically there as a family education endowment,” said O’Neill. “If we need it for a crisis, we can access it. But it’s going to be a generational educational endowment unless the law changes to prevent that.”

If you plan on creating a 529 plan that will last generations, you’ll need to make provisions to transfer the ownership as well. Estate lawyer Andrew Hook of Virginia Beach, Va., has many clients who fund 529 plans for their grandchildren’s education. They usually designate their children as successor owners for these 529s if they die or are incapacitated, Hook says.

All the things 529s can pay for. Congress keeps approving new tax-free uses for this popular savings vehicle. You can now use a 529 to pay for up to $10,000 in student debt.

You can use 529s to pay up to $10,000 a year toward private elementary or high schools. And you can use a variant of a 529 plan to pay for education expenses of special-needs students.

You can use them to take cooking classes, pay for language classes, or train for a new career at accredited institutions.

There is even a special exception if your child is awarded a college scholarship. In that instance, the child may take out money equivalent to the scholarship amount from the 529 without triggering the 10% penalty, but he or she would owe taxes on gains.

Still, some expenses incurred by students don’t pass muster for special status. These include spending on travel, healthcare, and personal expenses.

When to tap your 529 for noneducation expenses. Although you won’t get the same tax savings, 529 plans can make financial sense for nonschool expenses in certain situations.

Suppose you fund a plan for your child, and she ends up not using all of the money for college. In the period right after she graduates and is in a low tax bracket, she could withdraw money and pay taxes on the gains plus the 10% penalty. Considering that the money may have grown tax-deferred in the 529 for a couple of decades, that can still be a good deal.

Likewise, an affluent couple may contribute money to a 529 and then suffer a financial crisis. In that particular year, they may be in a low tax bracket and can take money out of the 529 without paying much in taxes.

Financial advisor Mark Struthers of Minnesota believes more people should tap 529s for noneducation uses. “It’s too bad people get so wrapped up in it being called an education account and that 10% penalty,” he said. “They don’t look under the hood and think it through.”