Paying off your debt can be overwhelming. CNBC Select speaks to a personal finance blogger who debunks three misconceptions that may be in your way. 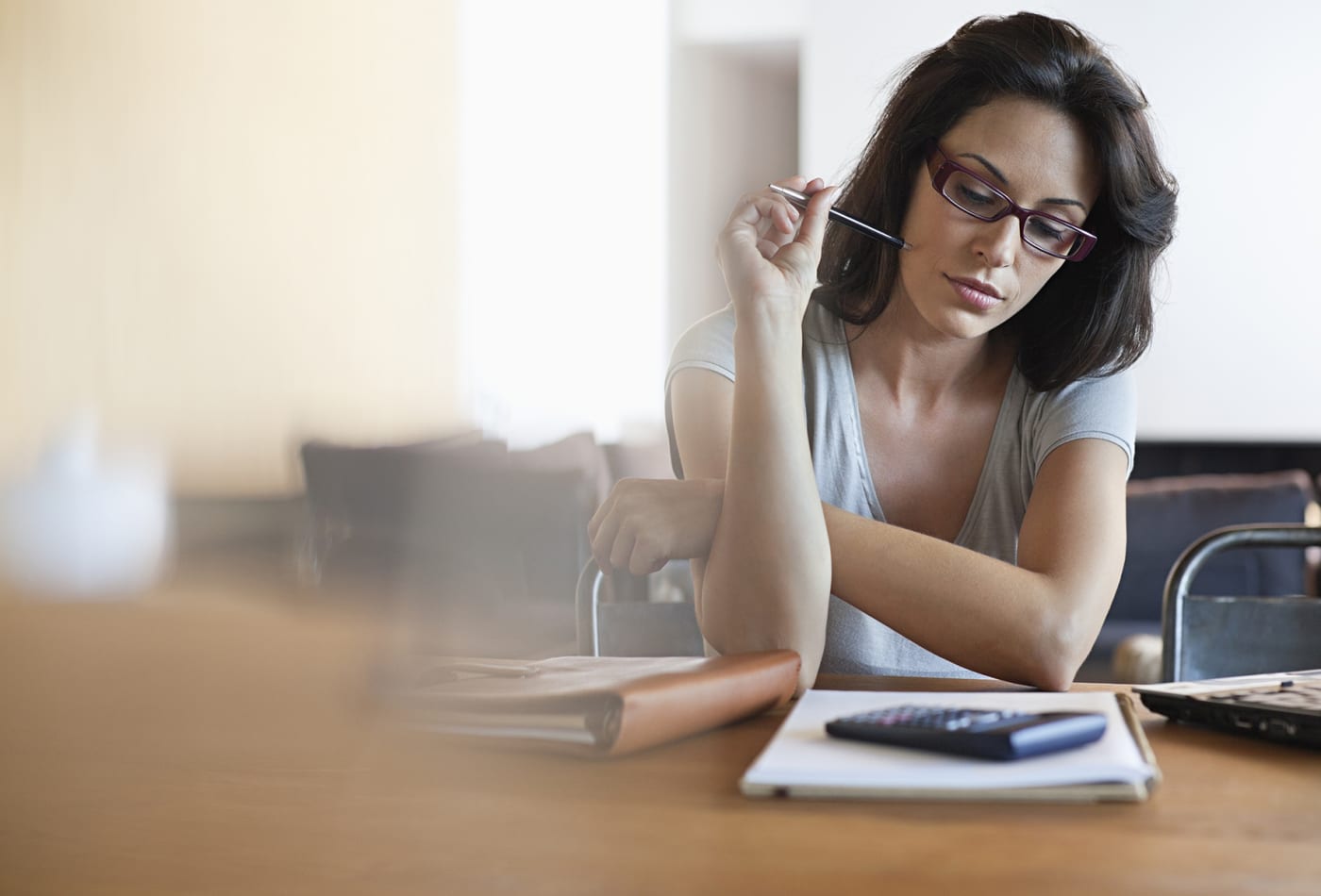 Paying off your debt can seem like an obstacle you don’t even know how to start climbing over.

While millions of Americans carry some form of debt — whether from credit cards, medical bills or student loans — it could be that a simple mindset shift is all you need to get rid of it for good.

Yet Wells describes her debt payoff as joyful when she’s able to keep perspective.

“I do it with joy when I’m working toward my lifestyle and where I want to be,” she says.

Wells, who successfully paid off $30,000 in credit card debt in one year, says it takes a lot of mindset shifts to tackle your debt. But first, you have to stop believing in these three common myths about debt.

Myth 1: You can’t enjoy your life until you’re debt-free

If you’re holding off on plans until all your debt is paid off, you’ll never get there. Thinking you can’t see the inside of a restaurant unless you’re serving there doesn’t help motivate you, argues Wells.

“I’m not saying go off and make expensive trips while in debt. But it’s really important to live our lives, too. Time is going by and we don’t get it back.”

In fact, Wells is still “churning away” at her student loans, but she’s found ways to make them manageable. What started as about $25,000 in student loans with an interest rate as high as 15% has since dwindled down to $7,800 at 5.8% interest after refinancing. Wells predicts she has another year and a half, or two, before they are paid off.

“I’m not super focused on being debt-free, I just want to enjoy the life I’m living now while building to save for the future,” she says. As she multitasks paying off her student loans while saving for the future, she stores her money in a few high-yield savings accounts, including the Ally Online Savings Account. While some finance experts, like Sallie Krawcheck, recommend paying off all your outstanding balances entirely before saving an emergency fund, Wells’ approach works best for her.

“You can totally get peace and relief by getting your debt to a manageable level, getting the terms better” Wells says, noting that refinancing debt can lower your APR and help you save money over time.

“Every time I’m making a payment, something is moving; you just need to see progress.”

Wells did a lot of drastic things to pay off her credit cards, such as having a daily $5 budget as she chipped away at her debt for a year — but she’ll never go back to that way of life.

“I was being so aggressive,” she recalls, noting a turning point when she realized she needed to think about managing the debt first and take off the pressure of paying it off too fast.

What’s considered “manageable” differs for everyone and it depends on the type of debt you have and the amount outstanding. You might pay off your largest-balance credit card first or you tackle the debt with the highest interest. Make your debt load smaller, however you can, so you feel more in control.

“At this point, if you don’t have some type of debt you’re a unicorn,” Wells says. “Everyone has something.”

Kick the guilt and shame to the curb, says Wells. Even if you made a mistake and thought only paying the minimum on your credit card would keep you out of debt, negative emotions make it harder to come to terms with your debt.

Instead, try feeling thankful for what your debt has given you: “I found gratitude with my debt, I needed those student loans to finish school,” Wells says.

While student loans can help increase your value in the job market, housing debt, such as mortgages, can help you build equity over time.

While there’s often a lot of shame that comes with having debt, know that sometimes, it works out to your advantage. If it doesn’t, you can work on repairing your credit score and apply lessons learned to the future.

Myth 3: Having the mindset that ‘nothing is enough’

Maybe you think you don’t have enough money to start paying off your debt or your situation is too bad to ever get better.

Know that there are many options out there for support and there’s nothing wrong with asking for help. The National Foundation for Credit Counseling (NFCC) and the Financial Counseling Association of America (FCAA) both offer free credit and debt advice.

And if you can’t afford your debt payments, know that even a small dollar amount is enough to start paying off your debt. For Wells, who once even made a payment of 60 cents toward her credit card debt, every little bit helped.

“I just took a hammer to it,” she says. “As soon as I had extra money I put it toward the debt.”