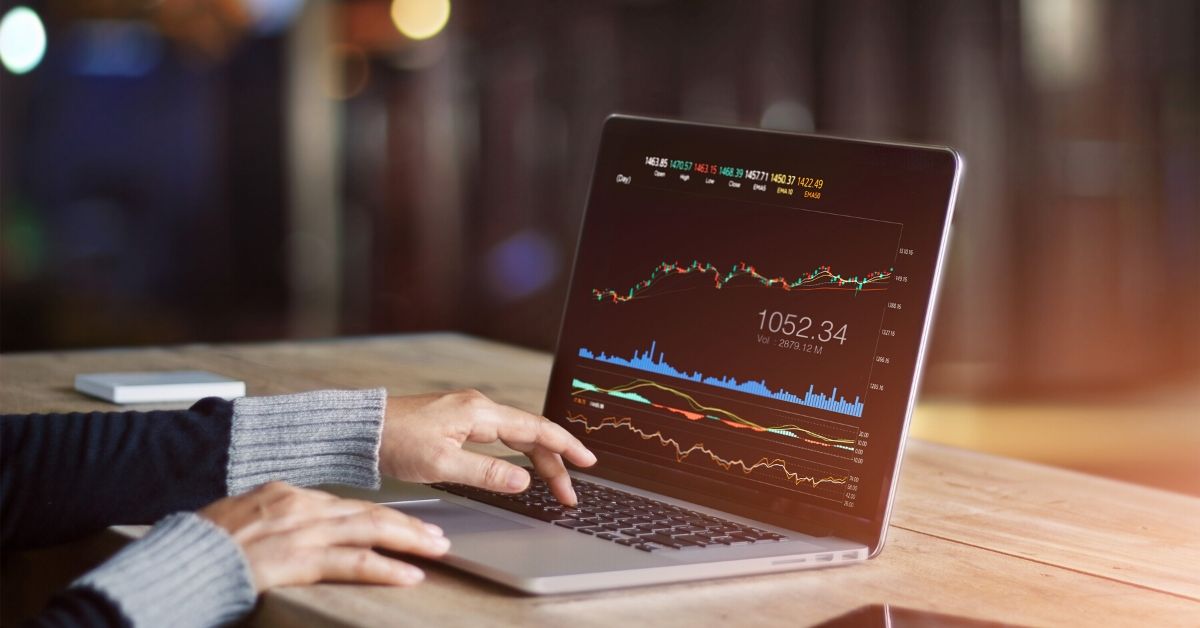 Think chasing big S&P 500 dividends is a savvy thing to do? 2020 served up yet another reminder that this is a costly and flawed strategy.

All 10 of the S&P 500 stocks with the highest dividend yields coming into the year, like real estate play Iron Mountain (IRM), energy firm and Warren Buffett holding Occidental Petroleum (OXY) plus consumer discretionary Ford Motor (F), are disasters this year. That’s according to an Investor’s Business Daily analysis of data from S&P Global Market Intelligence and MarketSmith.

Each of these stocks, starting the year with yields of 5.5% or higher, plunged in value in 2020. Their cumulative $113 billion drop in market value wiped out any assumed full-year gains from dividends — and then some. Adding insult to injury, all 10 stocks lagged the S&P 500.

And it gets worse. Three of the 10 “high yield” stocks this year slashed or completely eliminated their dividend, too.

“There were massive dividend suspensions in (the second quarter of 2020) as companies had no time to ride out the virus, as sales were cut off and positive cash-flow turned to burn-rate analysis,” said Howard Silverblatt, Senior Index Analyst at S&P Dow Jones Indices. 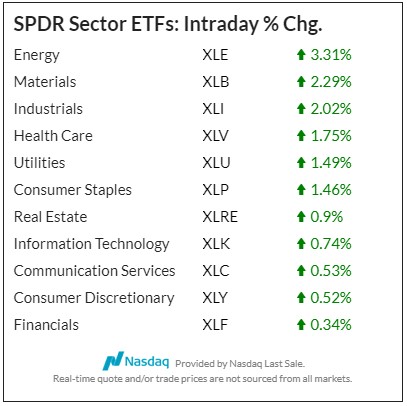 S&P 500 Dividends: Not Money In The Bank

Income-hungry investors like to think of dividends as rock solid. But 2020, again, shows how that’s not true.

But dividend-chasers who thought they could do better than the S&P 500’s 2.3% yield in January sure paid the price. This year, two-thirds of S&P 500 stocks dropped enough this year to completely wipe out any dividend yield they were paying in January. 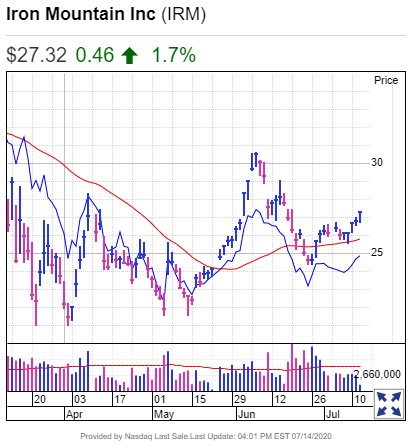 High Dividend Disasters In The S&P 500

Who could have resisted a 7.8% dividend yield from an S&P 500 firm in January? Not investors in storage firm Iron Mountain.

But they quickly found out why owning leading growth stocks like those on Leaderboard, instead, is important. Shares of the REIT are down more than 16% this year, completely wiping out the dividend and then some. Investors lost nearly $1.5 billion on the stock’s decline. Subtracting the stock’s decline from the initial yield leaves investors with an 8.3% net loss.

Simply owning the S&P 500 generated a net gain of nearly 1%.

Even Warren Buffett learned this in an even bigger way. Shares of energy firm, and one of his large holdings, Occidental entered the year yielding 7.7%.

But caught up in a bear market for energy stocks, Occidental shares collapsed nearly 60% this year, so far. That leaves investors holding a $21.8 billion net loss on the stock, or 52%. And worse still, the company cut its dividend, too, this year. Now it yields just 0.25%. Buffett’s Berkshire Hathaway owns 2% of the company, which has an IBD Composite Rating of just 23. 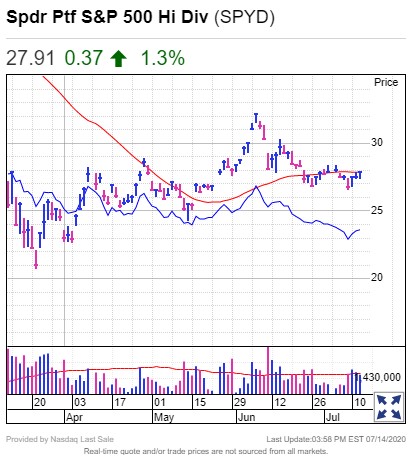 Ford Motor shows how easy it is to fall for dividends. Some gambled the risk was worth it, for a 6.5% dividend on Jan. 1. It’s the most widely-held stock by Robinhood brokerage app users, says Robintrack.

But Ford is likely to post the biggest train wreck of a loss for any S&P 500 company in the second quarter. The stock is down 34% this year, wiping out $12.6 billion in market value. Chasing this stock cost you 28%, even after subtracting the yield from January. Growth automaker Tesla (TSLA), on the other hand, is up nearly 300% just this year. And on top of all that pain, Ford cut its dividend to 0% this year.

“If the overall reopening improves and regions act to limit any upturns, we would expect to see fewer and smaller dividend increases in the second half, and a significant decrease in cuts and suspensions, which
could limit the overall 2020 damage,” Silverblatt says. 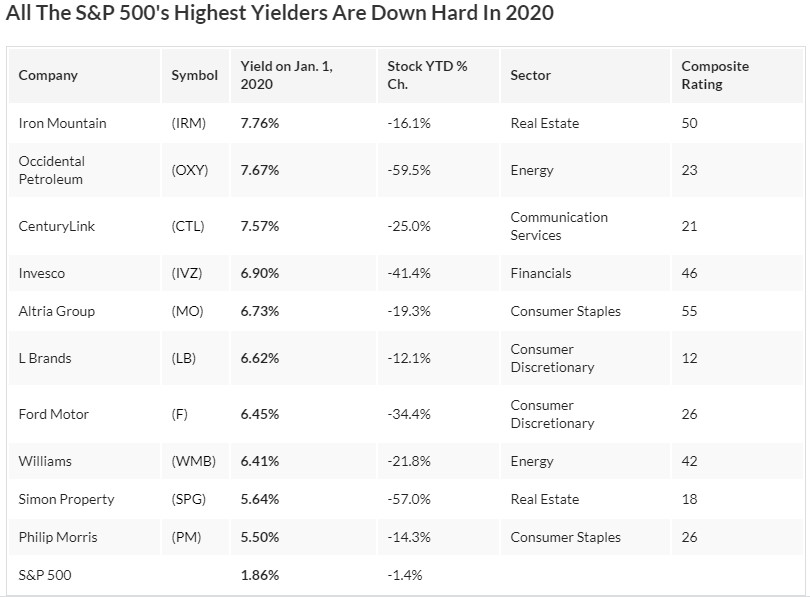